I submitted the final-final proofreading corrections for MEASURE OF DANGER this week. It was fun, but I’m relieved it’s over.

I remember when this process started, and the corrections to the manuscript had the word “CMOS” annotated everywhere. As a new author, I’d never seen the acronym in this context before.

CMOS wasn’t referring to a Complementary Metal-Oxide Semiconductor used for memory chips in computers. No, every time CMOS was cited, it meant I had violated the Chicago Manual of Style in some way. 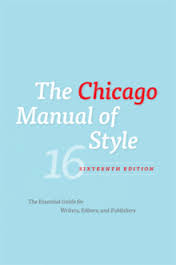 And which dictionary to use? Some word usage rules can be difficult to find in a dictionary. I had a number of compound noun violations, and those times when I attempted to challenge the play on the field and throw the red flag, the play stood as called. Two of my favorites:

It’s MILK SHAKE, not MILKSHAKE. I guess I thought MILK and SHAKE should be nicely blended in a compound noun, like a real milkshake milk shake. I’ll now have to go to Chick-fil-A and let them know they’re out of whack. 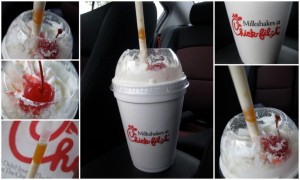 It’s DEAD BOLT, not DEADBOLT. I’ll conduct a recon of the deadbolt dead bolt section at The Home Depot next time I’m there to ensure their compliance, making corrections with my red Sharpie if necessary. 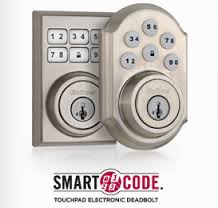 Silliness aside, my editors were fantastic, and I learned spending some extra time in those areas where I made more errors will save me future HEARTBREAK.

HEARTBREAK is correct as a compound noun, but CMOS should go ahead and break that one in two.